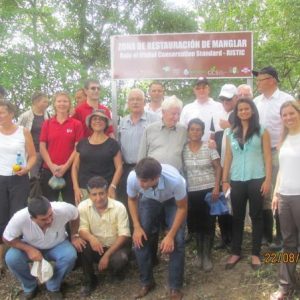 In its second year, the GCS Nicoya project has been busy networking with other nature NGOs, the Tempisque Conservation Area (ACT) administration and the National University of Costa Rica. Among other achievements, a German government delegation visited the Jicaral mangrove restoration area, invited by GIZ. The research cooperation allowed to classify the mangrove species of the… Read more 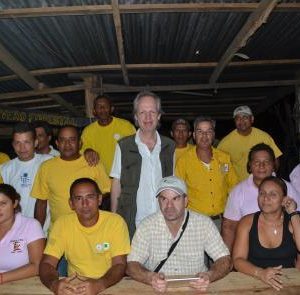 The GCS conservation project on the Nicoya peninsula has recently submitted its first annual report for the year 2015. It shows good progress in both areas of intervention, the private natural park Karen Mogensen, and the mangrove restoration in the Jicaral community area, on the east side of the peninsula, which covers one-tenth of the Costa Rican landmass…. Read more 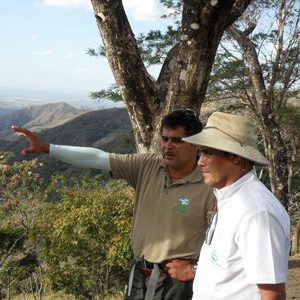 An innovative private-sector based system of payment for conservation and ecosystem services has been established at Costa Rica’s Pacific coast. The agreement signed between the Global Conservation Standard (GCS) and the Non-Governmental-Organization FUNDECODES is designed to deal with ‘rural development for conservation efforts’. The total project area covers up to 10% of Costa Rica’s territory…. Read more 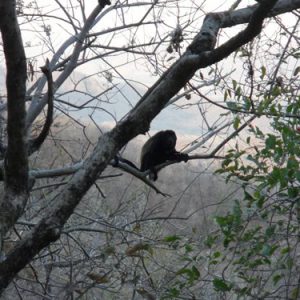 The latest candidate for GCS approval is the Nicoya Peninsula at the Pacific coast of Costa Rica. Twenty years ago, the peninsula of the Guanacaste region was near completely deforested, in order to produce cattle for the “burger connection”. Since then, a combination of market factors and consequent environmental policies have achieved to restore a… Read more

We use the fastests free Google Maps plugin for WordPress